Abstract: Fulvic acids, as well as aminoacids,are well known by its great importance to maintainactive the metabolism in living matter, butfulvic acids are created by one very long oxidation process, after the metabolism of living matter has been interrupted, to create bigger molecules with greater reactive capacity than pure aminoacids.Till now, organic fertilizers have been used by its evident effect on agricultural crops, but fulvic acids effect on animals metabolism, particularly vertebrates, has been scarcely studied.In Mexico, have been produced fulvic acids for human consumption, using sugar as raw material, and the purpose of this paper is to insist, once again, on the directinfluence of fulvic acids on animal vertebrates metabolism, particularly on the IgG antibodies multiplication support. 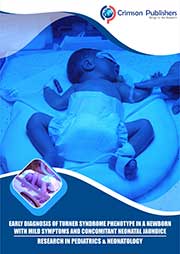 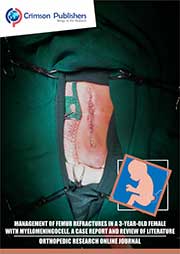 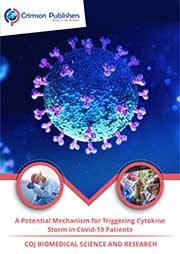 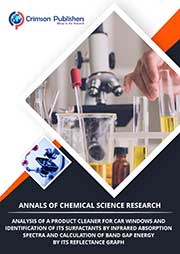 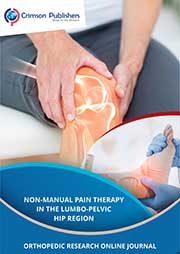 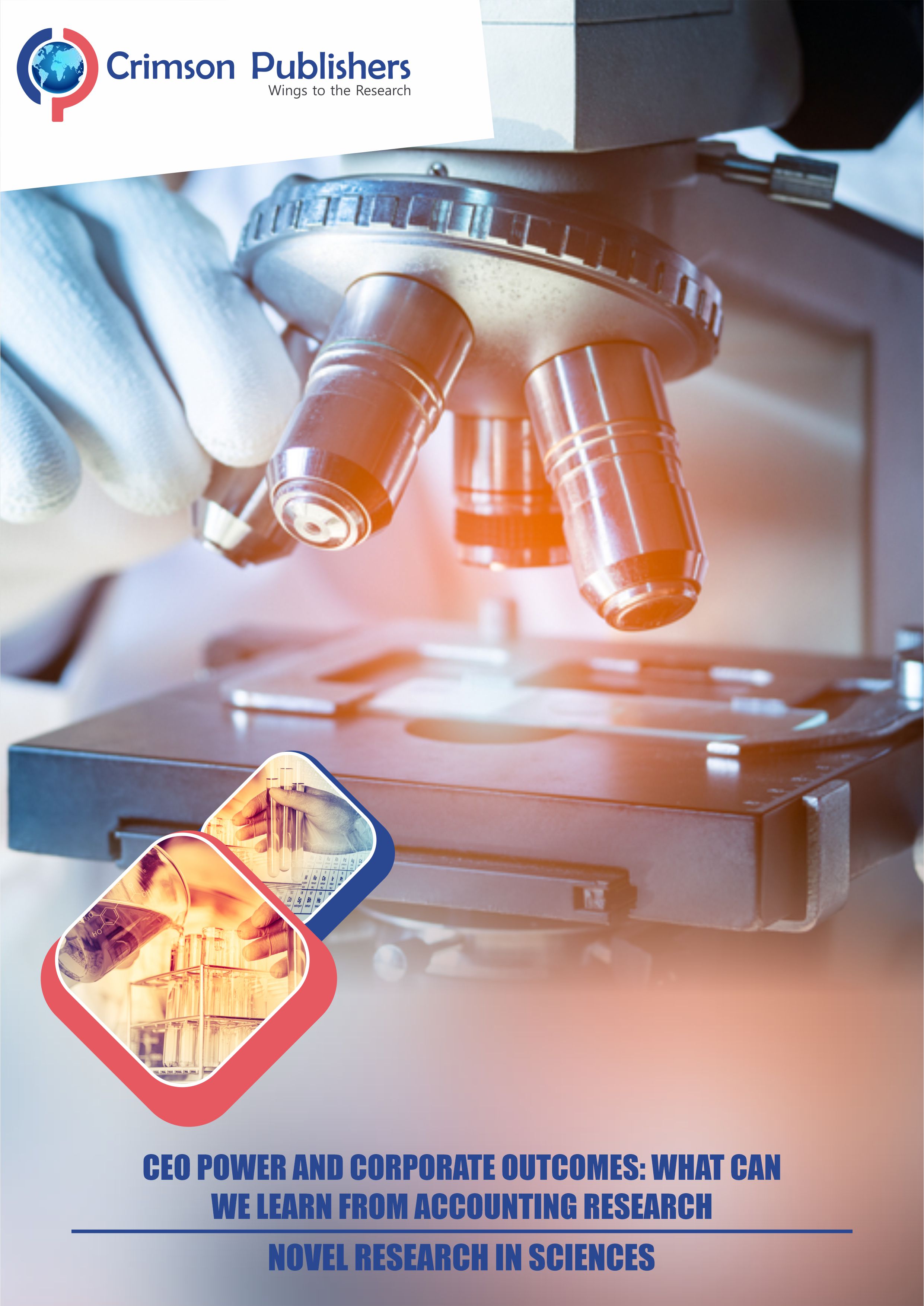 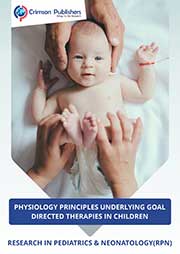 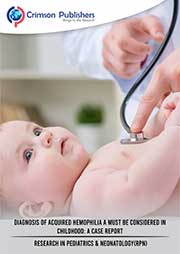 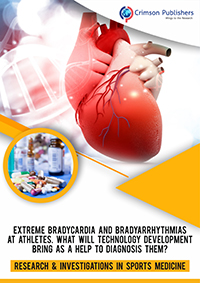 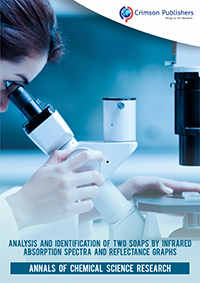 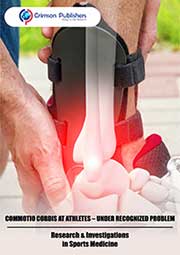 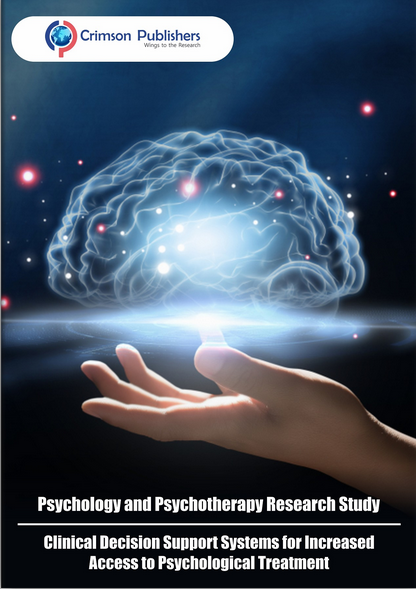 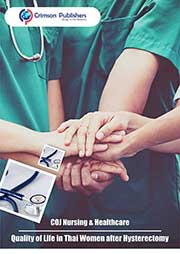 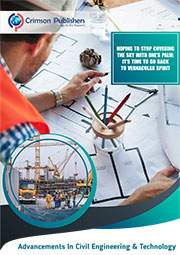 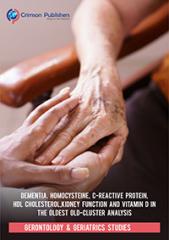 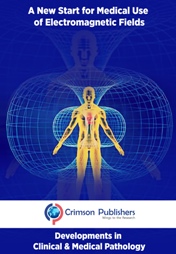 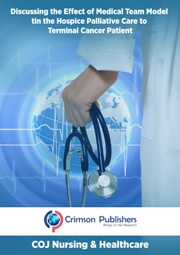 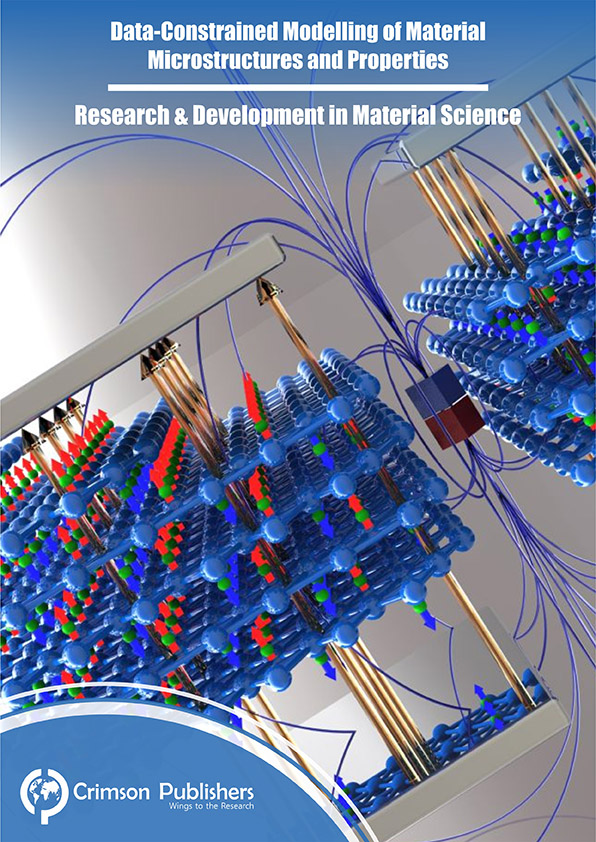 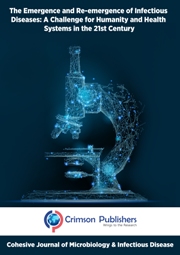 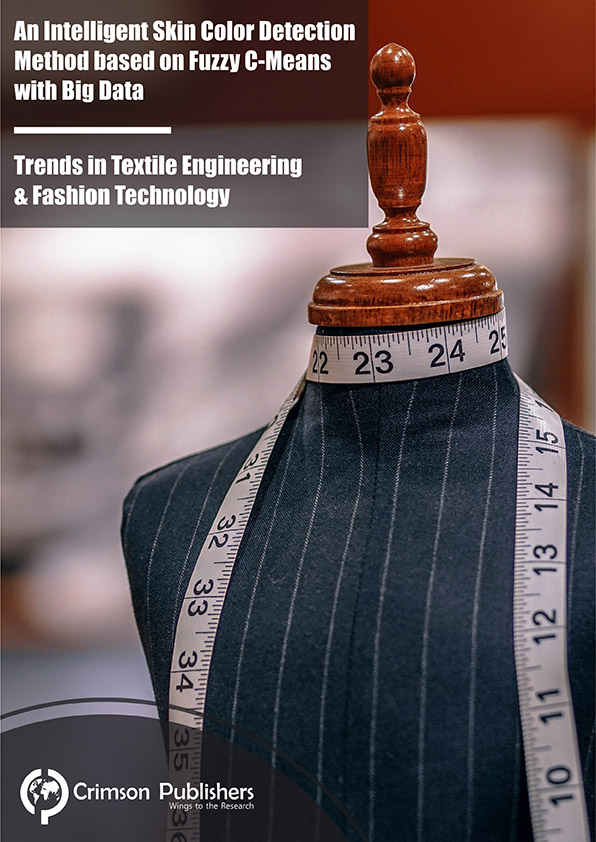 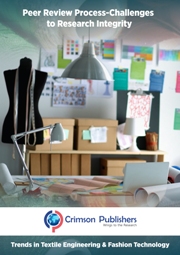 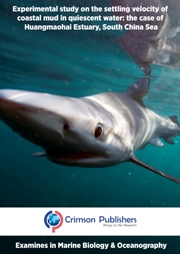 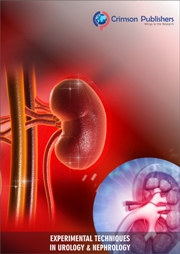 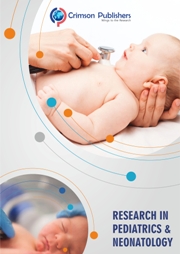 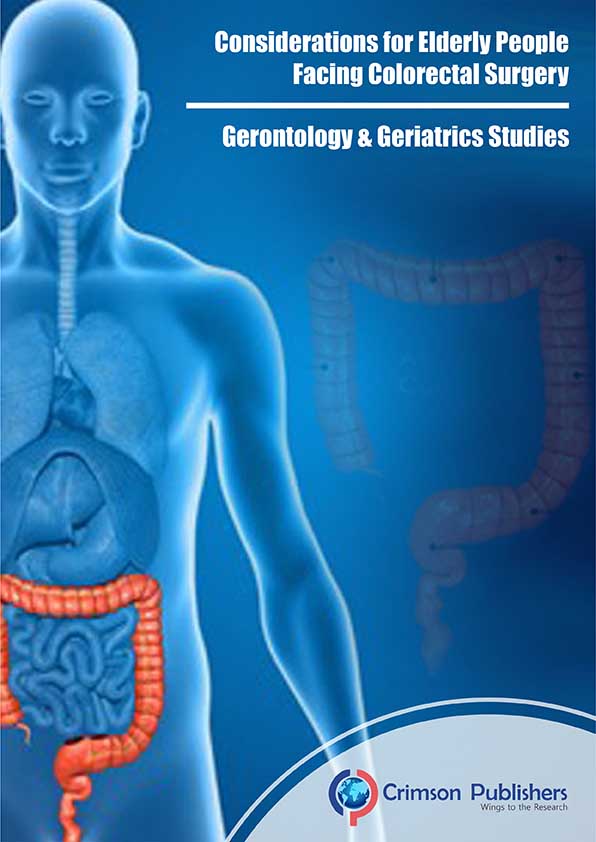 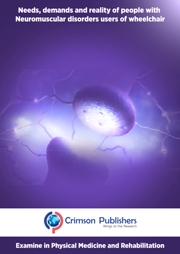 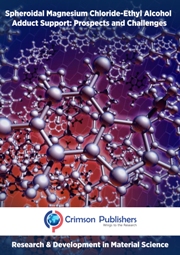 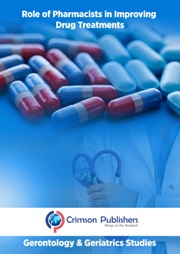